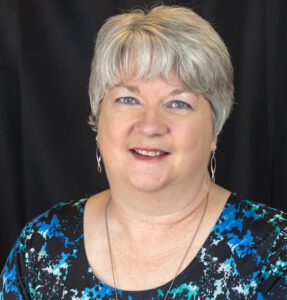 Anita Summers, Executive Director of the Sequoyah Regional Library System (SRLS), announced October 26 to the Board of Trustees her plans to retire on February 1, 2022.

Ms. Summers joined the staff of SRLS in July 1989 as Branch Manager of the Gilmer County Library in Ellijay. She was named Assistant Director of the library system in 2008, and was chosen by the SRLS Board of Trustees as Executive Director in 2014. As Executive Director, Ms. Summers is responsible for overseeing all aspects of public library operations in the three-county system which includes Cherokee, Pickens, and Gilmer counties. She is charged with carrying forward the policies, goals, and objectives adopted by the Board of Trustees.

We are forever grateful for Anita’s time as SRLS Executive Director and for all that she and her team have accomplished under her diligent leadership,” said Jane Shelnutt, Chair of the SRLS Board of Trustees. “Her dedication to service excellence, meaningful library partnerships, and continuous learning has made an indelible impact on Sequoyah Regional Library System and the communities which it serves.”

Ms. Summers expressed appreciation for the many opportunities that SRLS has provided during her 32- year tenure with the system. “I am very blessed to have been part of a forward-thinking system with supportive trustees, dedicated staff, and library-loving communities,” she said.